Bridge Navigation Watch Alarm Systems (BNWAS)-Wireless
“WatchKeeper” Wireless BNWAS: In a Class of Its Own

The new IMO regulations for mandatory carriage of Bridge Navigation and Watch Alarm Systems (BNWAS) came into effect for new builds in July 2011 and retrofits beginning July 2012, so don’t get caught out when the rush starts. The phased implementation is dependent on vessel size and type:

The “WatchKeeper” from Net-Logic is unique in the marketplace in that it can be supplied as a traditional wired system, or as “WatchKeeper+” with optional units which use a highly fault-tolerant wireless RF mesh network that require no physical connection between the units.

Watchkeeper is the only type approved BNWAS with wireless capability on the market and the result is a system far simpler, quicker and cheaper to install, offering significant cost savings compared to traditional wired systems.

No new cables to be run

No removal of deckheads
Minimal vessel disruption and down time
Wired and wireless units can be used in any combination to match the vessel’s exact requirements.
As an added bonus, the equipment is very compact as well as multi-functional. The Master Control Unit screen defaults to a Reset button and also includes a manual Distress Alarm button as well as an audible bridge alarm, keeping the actual hardware to be fitted to an absolute minimum. 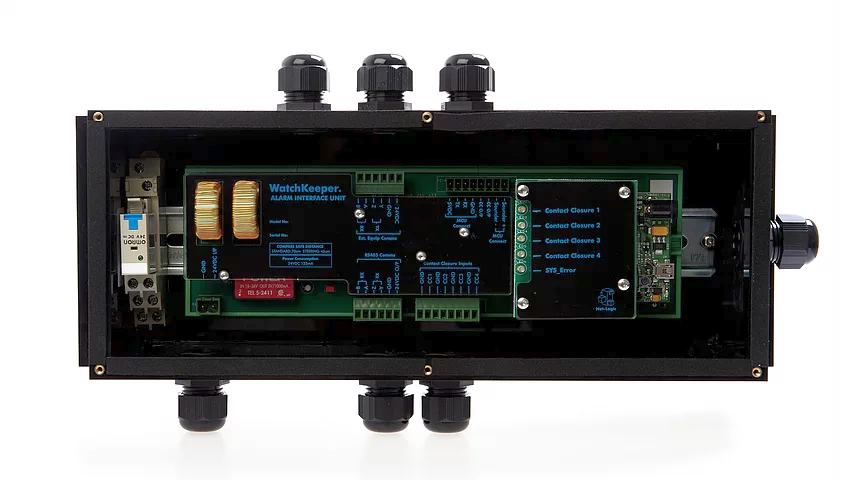 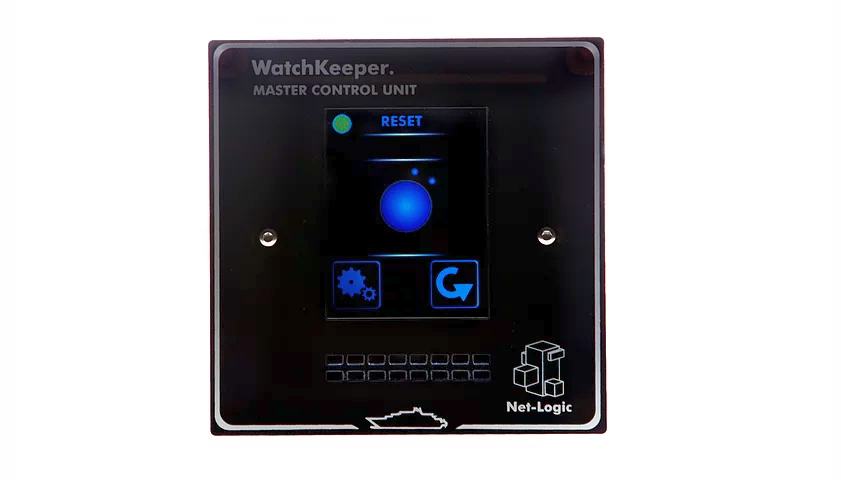 Sent a message to Radio Piraeus

This website uses cookies to improve your experience while you navigate through the website. Out of these cookies, the cookies that are categorized as necessary are stored on your browser as they are essential for the working of basic functionalities of the website. We also use third-party cookies that help us analyze and understand how you use this website. These cookies will be stored in your browser only with your consent. You also have the option to opt-out of these cookies. But opting out of some of these cookies may have an effect on your browsing experience.
Necessary Always Enabled
Necessary cookies are absolutely essential for the website to function properly. This category only includes cookies that ensures basic functionalities and security features of the website. These cookies do not store any personal information.
Non-necessary
Any cookies that may not be particularly necessary for the website to function and is used specifically to collect user personal data via analytics, ads, other embedded contents are termed as non-necessary cookies. It is mandatory to procure user consent prior to running these cookies on your website.
SAVE & ACCEPT